Create a Facebook app that will be used as an extension of the ongoing campaign from Expedia. Expedia is a big travel company that handles everything around bookings and reservations of flight tickets and hotel rooms. Their campaing "Travel Yourself Interesting" was the core concept of the app. It suggests that people who travel a lot are far more interesting and popular than people who don't because of all the stories they can tell about other cultures, regions, ect. 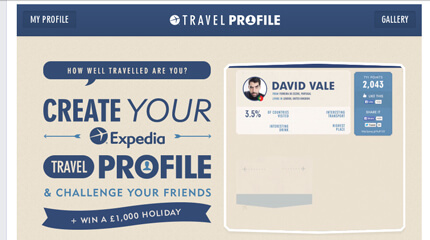 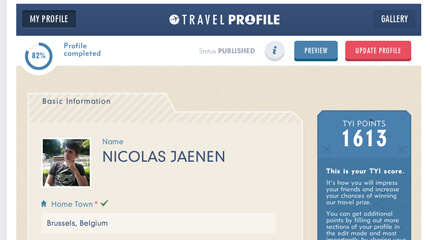 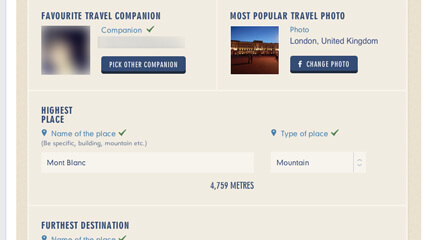 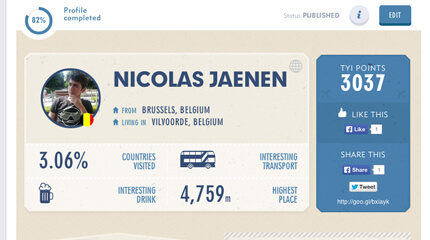 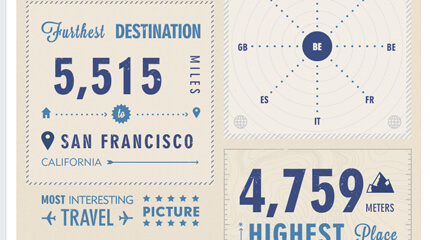